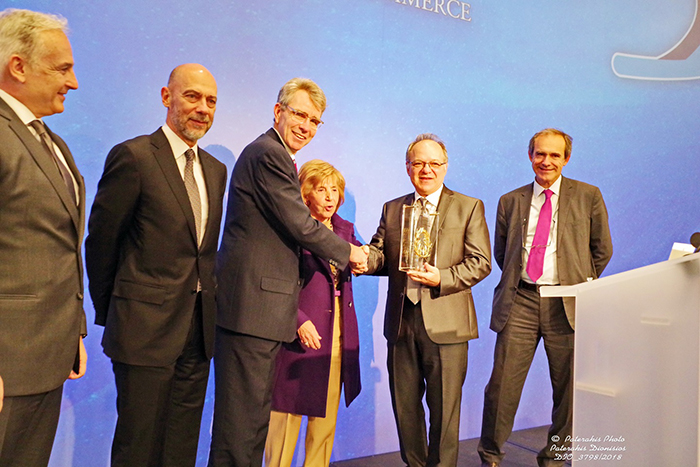 Brite Solar became the winner of the 3rd Make Innovation Work competition that has been held by the American – Hellenic Chamber of Commerce.

The aim of the competition is to contribute to the stimulation of Greek Entrepreneurship and the Greek Economy, through the promotion of the creative potential of Greek Enterprises and the enhancement of their competitiveness in the international business environment. The award was given out by the American Ambassador to Greece Mr. Geoffrey Payatt in a ceremony attended by the Greek Prime Minister.

Brite is participating in Zootechnia

Brite is participating in Sival 2023

This will close in 0 seconds